This lady, Britney Spears needs no introduction as everybody around the world knows about her versatility. She is a singer, dancer and also an actress.

Britney Spears was born on December 2nd 1981 in McComb, Mississippi, United States to James Parnell Spears and Lynne Spears. But later she was raised in Kentwood, Louisiana as she was performing television shows and acting roles in stage productions as a child. Britney Spears age is 36 as of 2017. 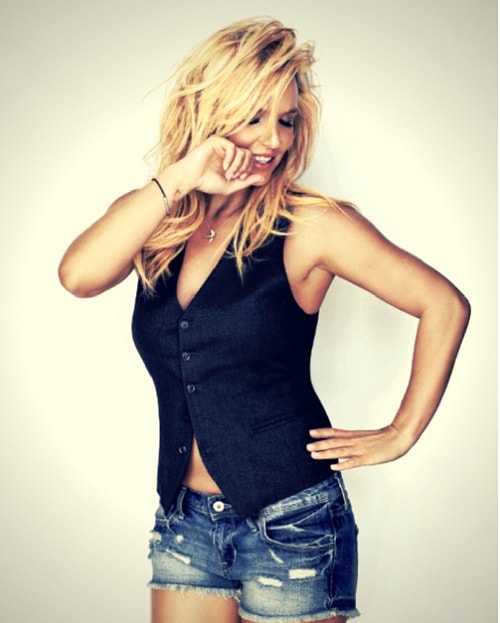 Britney Jean Spears debut album Baby One More Time in 1999 and second album Oops!…I Did It Again in 2000 were massive hits around the world and she became the best selling teenage artist of all time. She was credited as “Teen Pop” and also referred as “Princess Of Pop”.

Other than albums and filmographies, she has many successful tours around the globe.

Her Biography At A Glance –